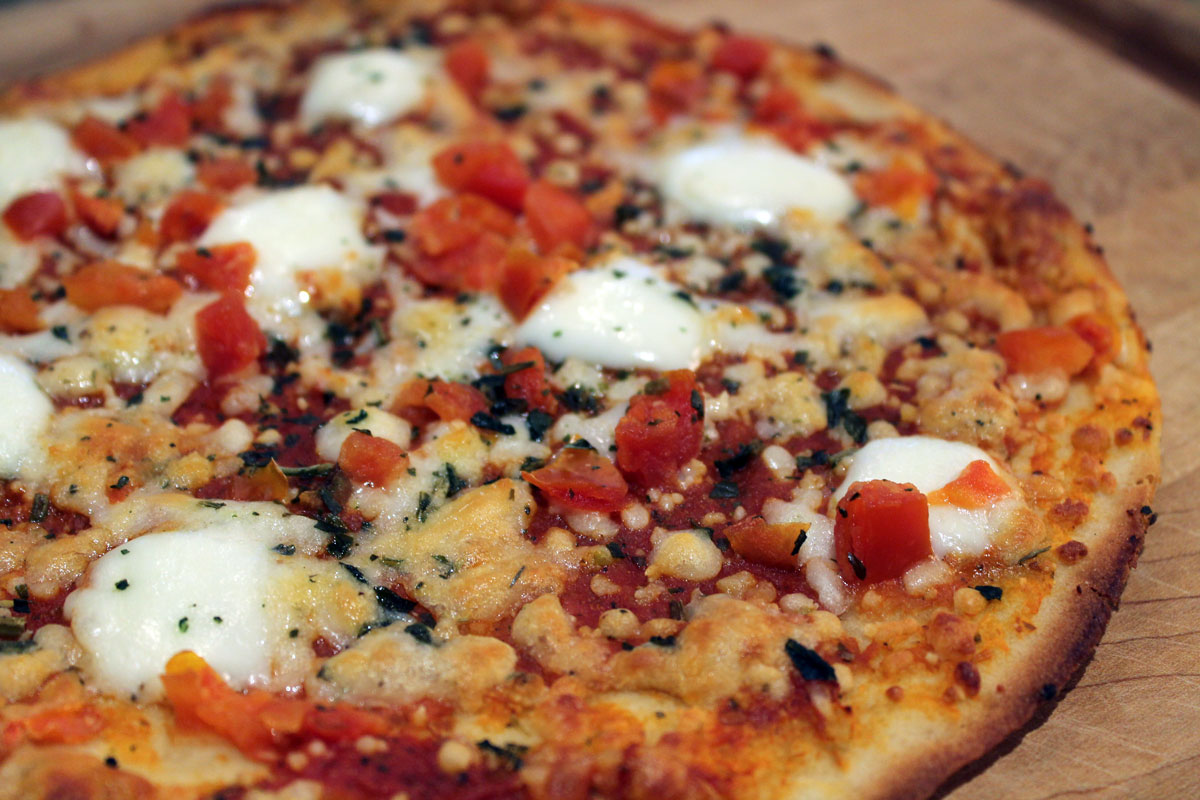 I’ve tried gluten-free pizzas at a few restaurants and they often taste like thin cardboard.  However, some places hit the ball out of the park.  I really miss great coal-fired pizzas that have a nice char on the crispy crust from the oven.  Mmm.  I haven’t found anything with that same texture or taste yet that’s gluten-free.  But there are a few that really do enjoy.

My favorites so far: 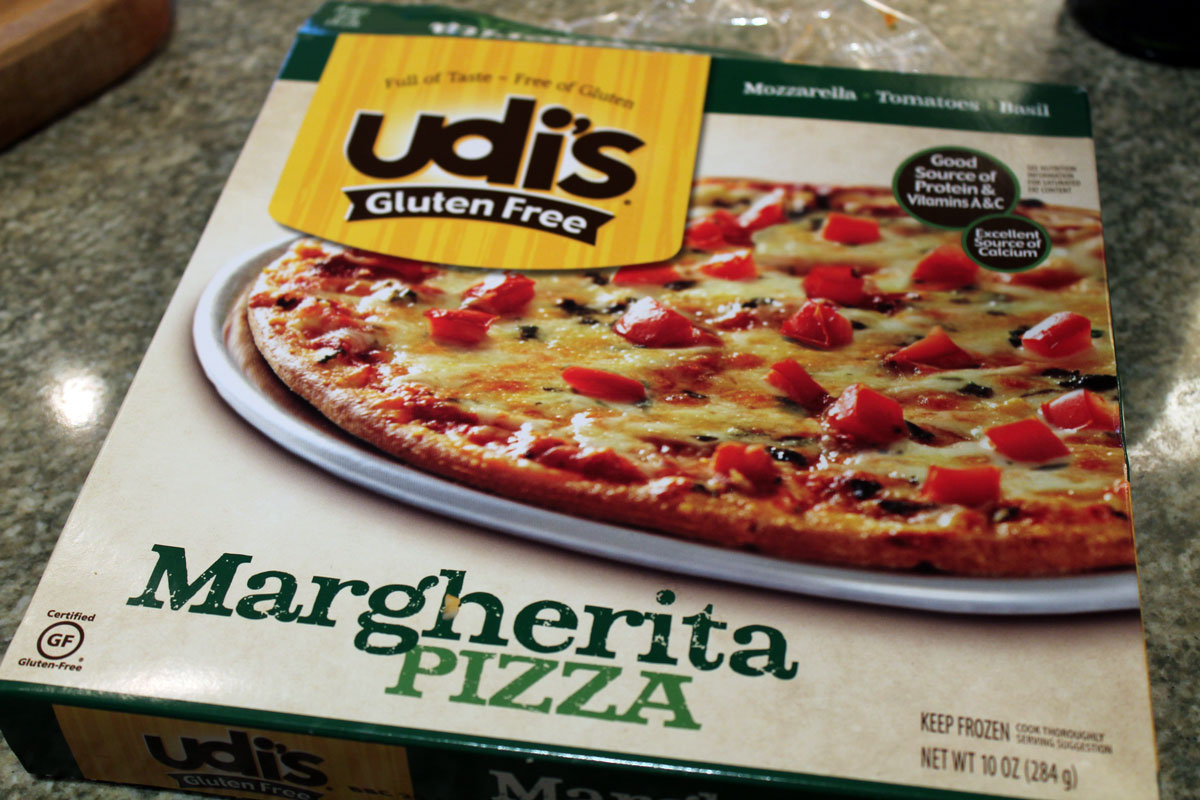 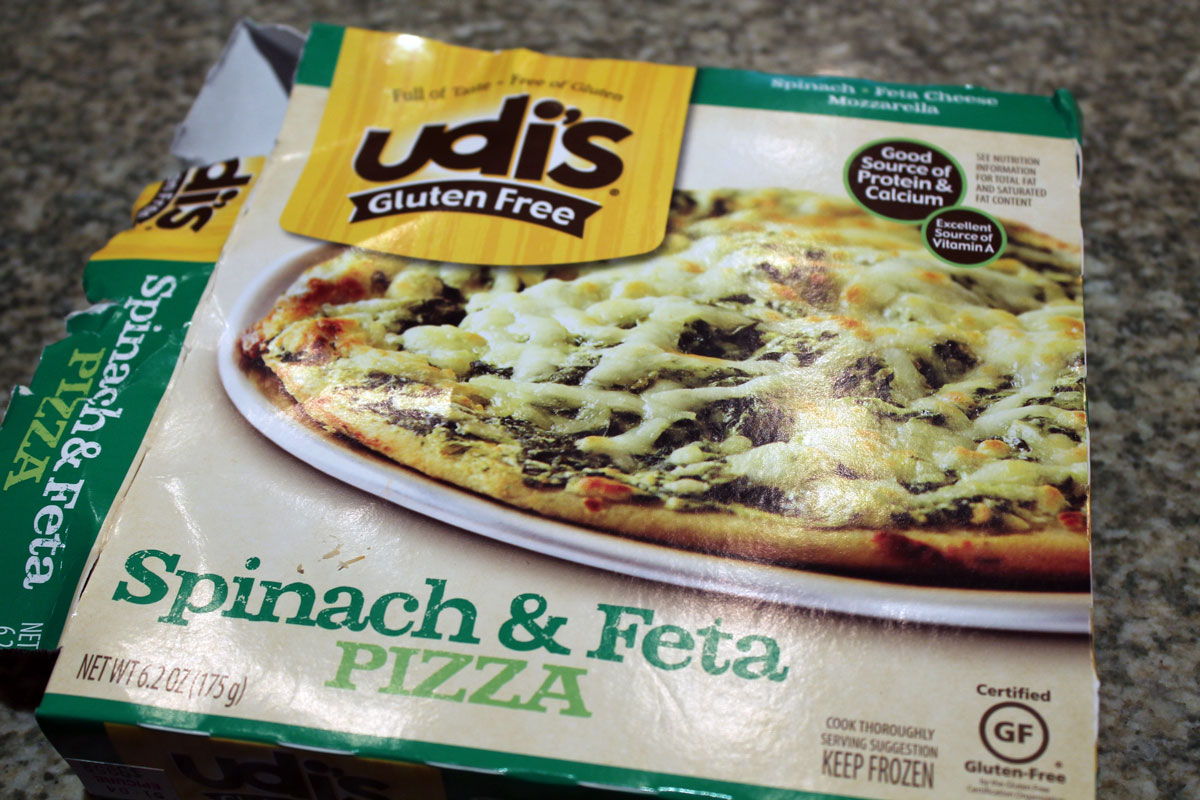 I’m a huge Udi’s fan, but really had no idea what to expect.  We baked them in the oven directly on a baking sheet until they were crispy on the bottom and the cheesy toppings were ooey, gooey, melty and browned. 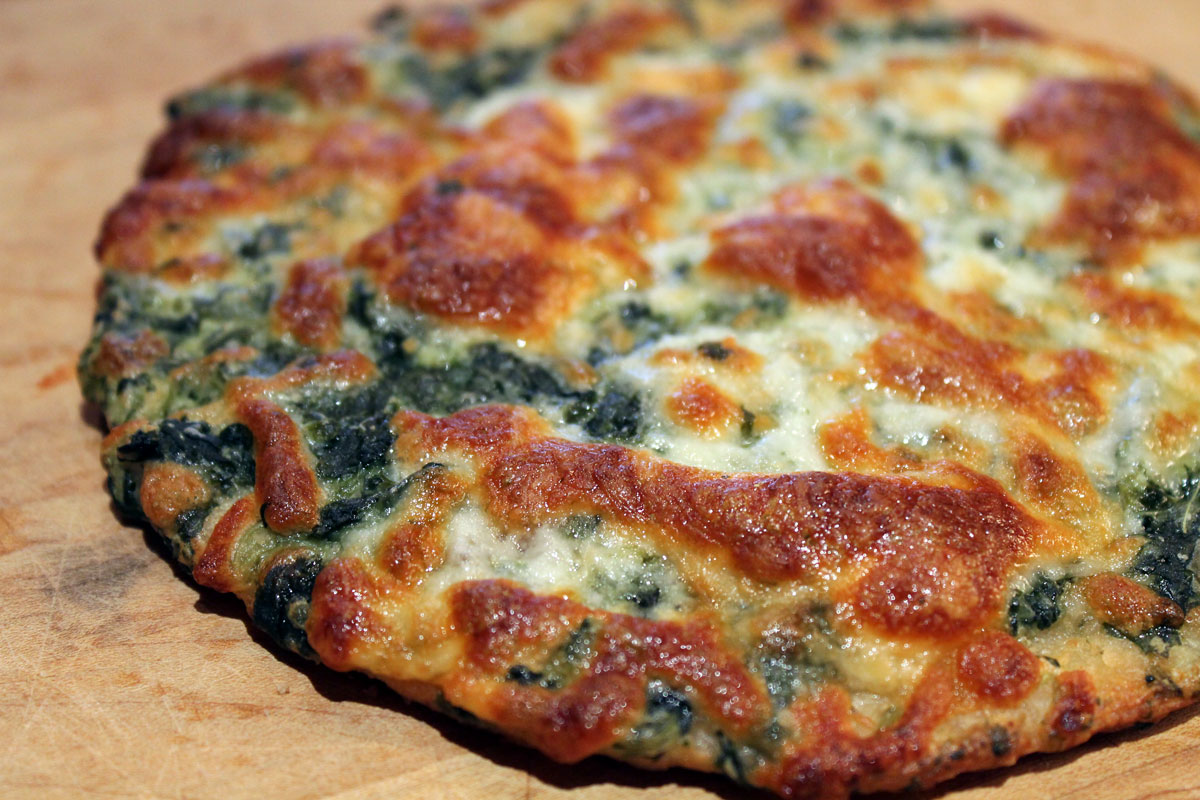 They were SUPER hot, but after we cut into slices and let them cool slightly we ate them right up! 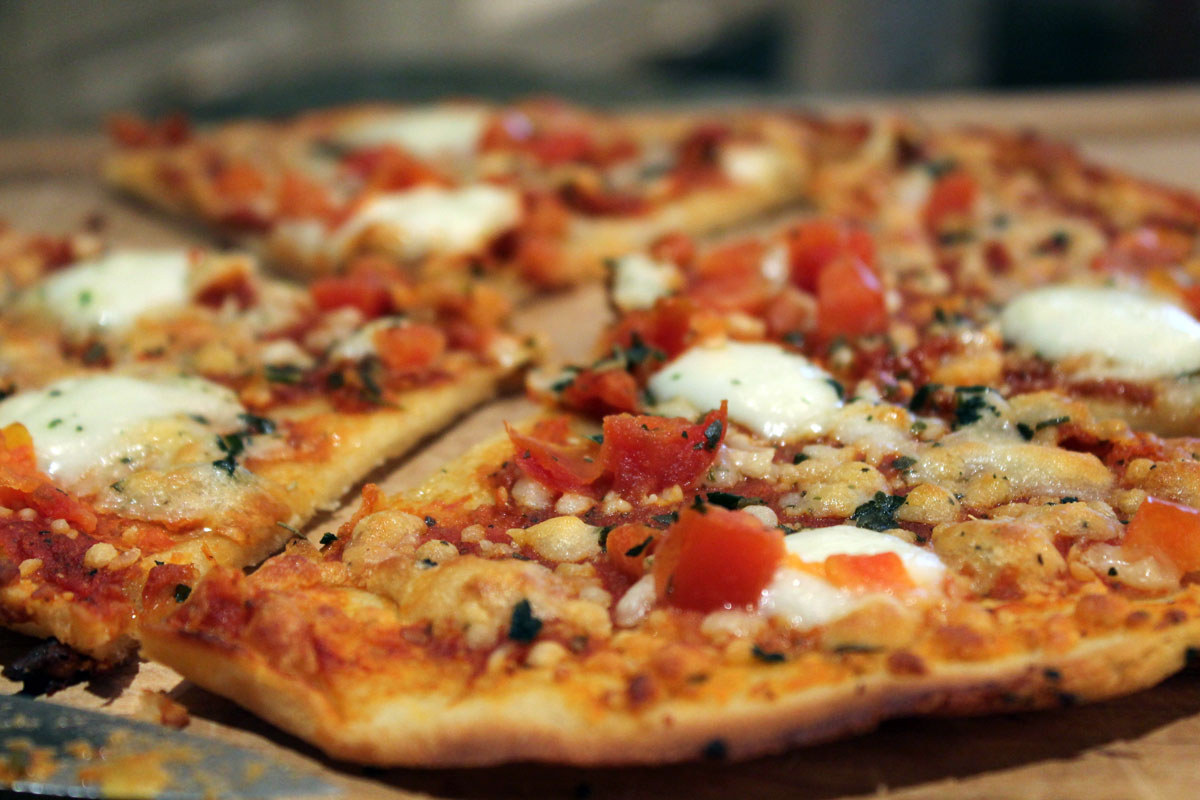 The Spinach & Feta pizza was my favorite of the two.  There was a heavier layer of cheese and toppings, which I love, especially on thin pizzas. 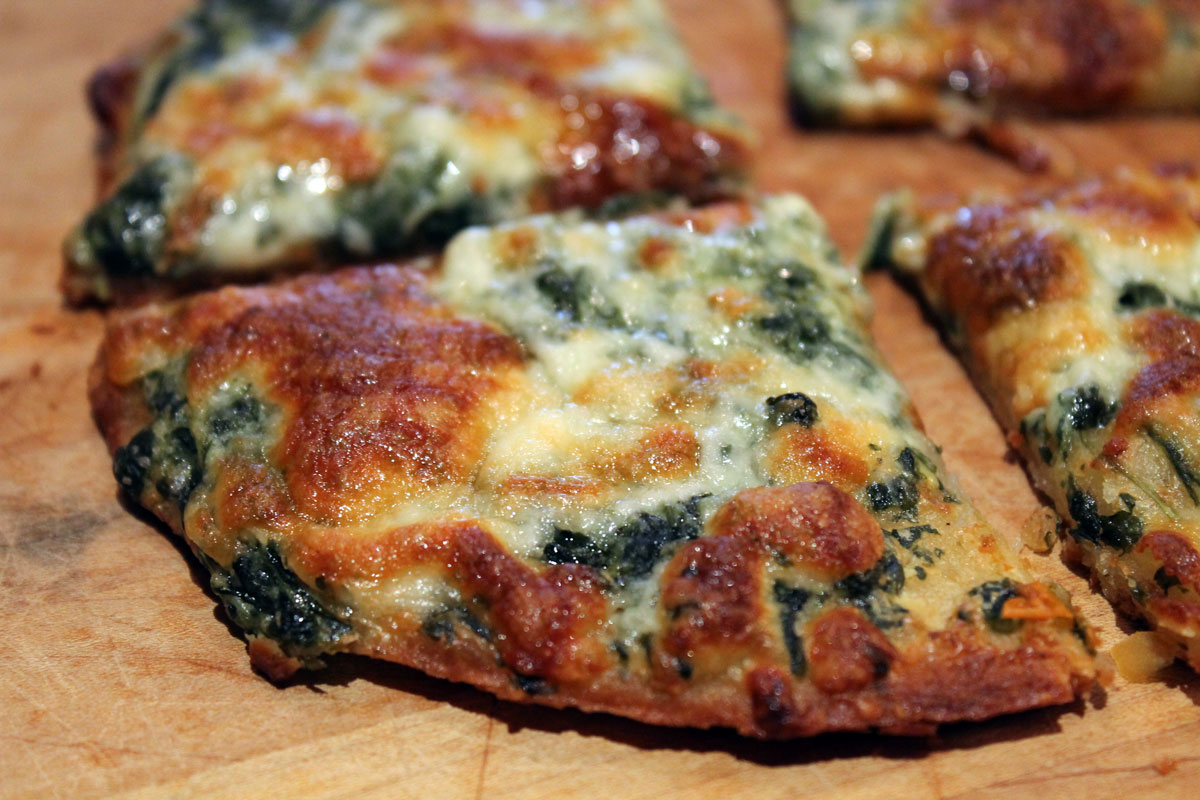 There were a few “empty” pockets on the Margherita pizza and a few bites tasted a bit “doughy” but not bad at all. 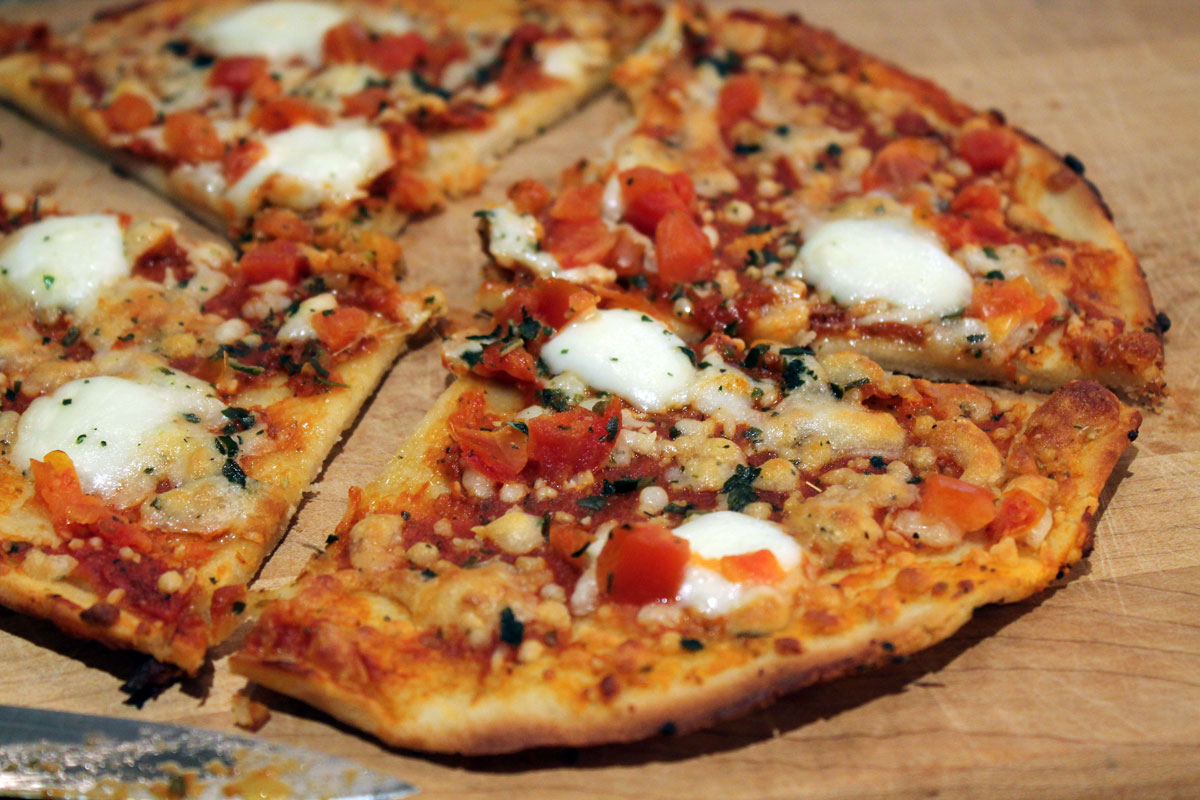 I will definitely buy these soon to have on hand for nights when I don’t feel like cooking!  Way to go, Udi’s!

Have you tried any gluten-free pizzas?  What are your favorites?